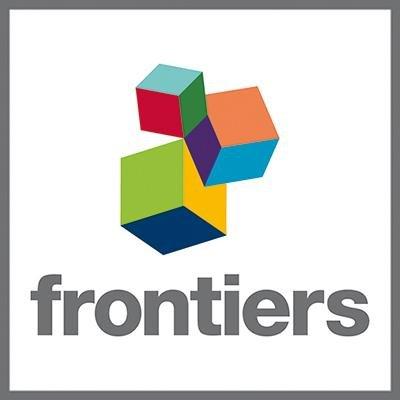 The International Pseudomonas aeruginosa Consortium is sequencing over 1000 genomes and building an analysis pipeline for the study of Pseudomonas genome evolution, antibiotic resistance and virulence genes. Metadata, including genomic and phenotypic data for each isolate of the collection, are available through the International Pseudomonas Consortium Database (http://ipcd.ibis.ulaval.ca/). Here, we present our strategy and the results that emerged from the analysis of the first 389 genomes. With as yet unmatched resolution, our results confirm that P. aeruginosa strains can be divided into three major groups that are further divided into subgroups, some not previously reported in the literature. We also provide the first snapshot of P. aeruginosa strain diversity with respect to antibiotic resistance. Our approach will allow us to draw potential links between environmental strains and those implicated in human and animal infections, understand how patients become infected and how the infection evolves over time as well as identify prognostic markers for better evidence-based decisions on patient care.